by Admin
in Sports
2 min read

LAHORE: Sri Lanka has won the toss and choose to bat first in the 2nd T20 International against Pakistan in Lahore on Monday.

After winning the first T20I by 64 runs, Sri Lanka would look to bag the series by winning in the second encounter. For the visitors opener batsman, Danushka Gunathilaka has been among the runs and the team would once again hope for a similar show.

Pakistan, on the other hand, will aim to settle scores before the final and third encounter on Wednesday.

The hosts who were expected to roll over an inexperienced Sri Lankan unit has so far displayed a shoddy performance, but recently-appointed head coach Misbah-ul-Haq has insisted the critics to give the team some time.

Justifying the team’s recent performance in the ongoing limited-overs series, the former Pakistan cricketer said with changes and experiments being done it takes some time to yield results. 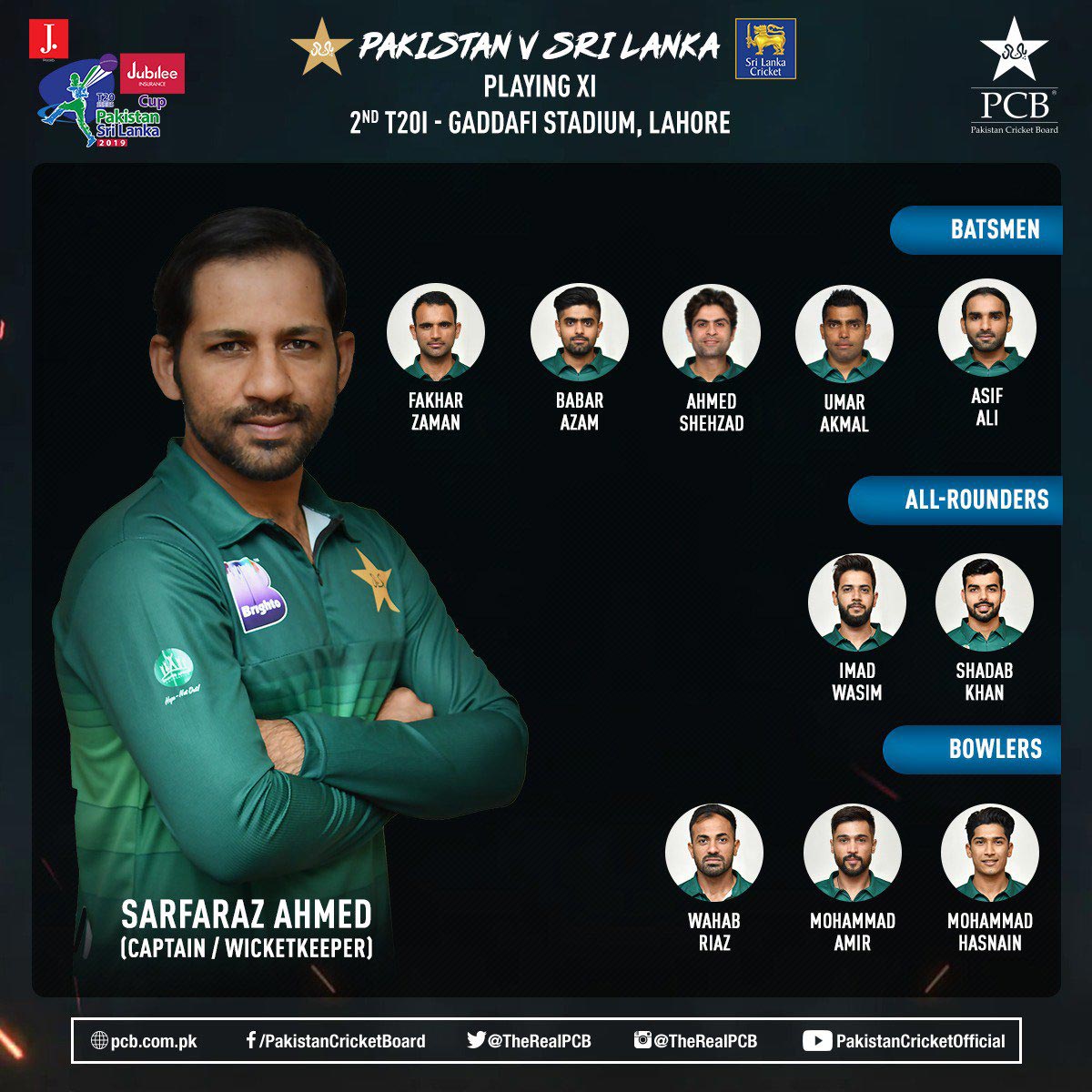 Let it be known that Sri Lanka had achieved their biggest T20I win over world number one Pakistan by 64 runs on the back of some brilliant batting and bowling in first match on Saturday. A win in today’s clash will ensure series victory for the Islanders.

PCB to Begin Refund of Tickets from July 13