by Admin
in Featured
2 min read

JEDDAH: Prime Minister Imran Khan called on Saudi King Salman bin Abdulaziz and apprised him about grave situation in Jammu and Kashmir, arising from India’s illegal and unilateral actions of 5 August 2019. He also expressed solidarity with the King Salman over drone strikes on Saudi oil installations.

According to a statement issued by the Prime Minister s Office, King Salman reiterated the Saudi Arabia s solidarity and long-held support on the Kashmir issue.

Prime Minister Imran Khan also expressed Pakistan s resolve to stand with Saudi Arabia in the event of a threat to its sanctity and security. 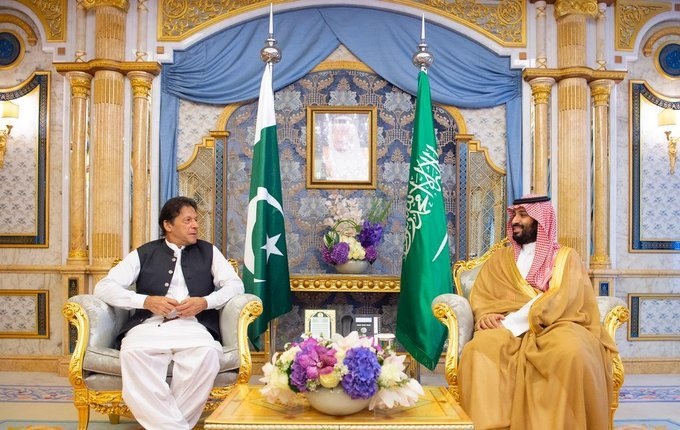 PM Imran condemned the drone attacks on Saudi oil facilities assured the Crown Prince that Pakistan would stand beside Saudi Arabia in case of any threat to its security.

PM Imran also met Pakistanis residing in Jeddah, Saudi Arabia. He conveyed message to Pakistanis that his objective was to take Saudi Arabia leadership on board regarding Kashmir ahead of UN Summit and streamline Kashmir issue on International level. 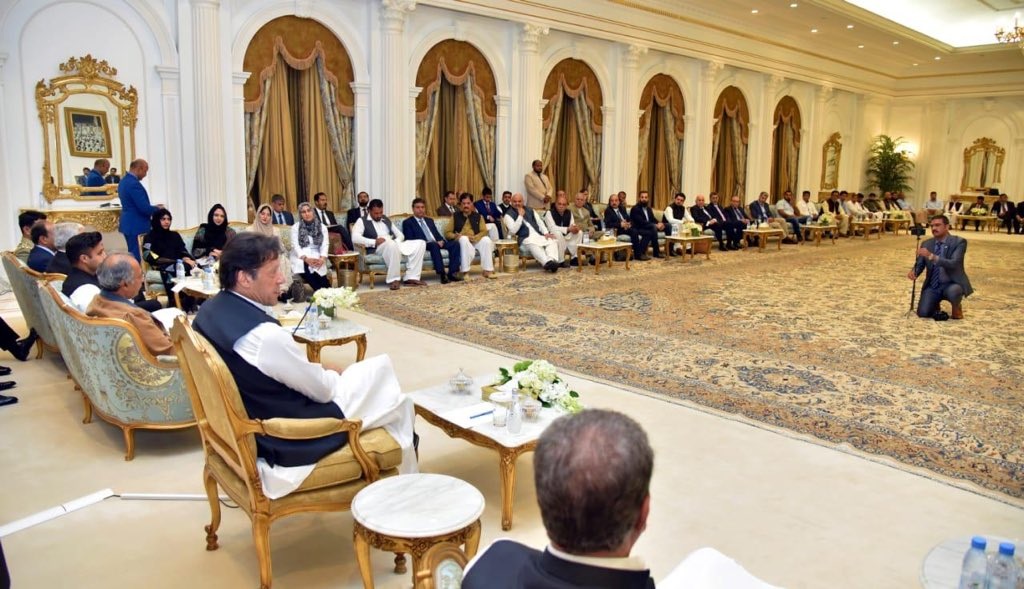 Kashmir has become an international issue, and the whole world has recognized our narrative on Kashmir, he said, adding that he would raise the issue at the general assembly.