The epicenter of the 6.5-magnitude earthquake was about 23 miles from Ambon, the capital of Maluku Province.

by Admin
in Featured
5 min read

Indonesian officials said the quake, which was detected at 8:46 a.m. local time, did not present the threat of a tsunami. But it was classified as a “strong” earthquake in Ambon, a city of more than 300,000 people and the capital of Maluku Province. The United States Geological Survey said the epicenter was about 23 miles northeast of Ambon.

At least three people were killed in the quake, authorities said, including a man who was killed when a building partially collapsed at an Islamic university in Ambon, according to Reuters. The collapse left two others injured. 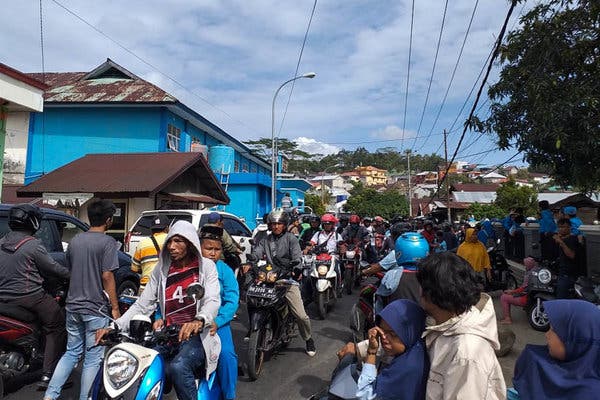 It was not immediately known how many people were injured or how extensive the damage was across the islands, but the nations’s disaster management agency posted several photos and videos on Twitter showing cracked roads and damaged buildings. 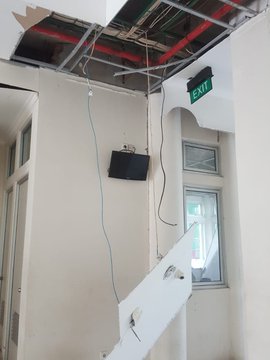 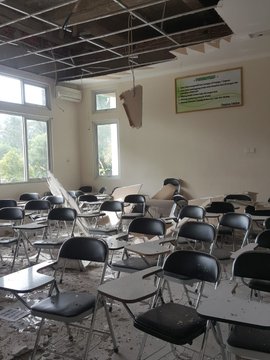 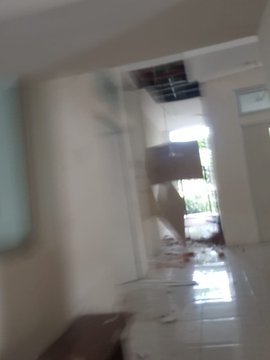 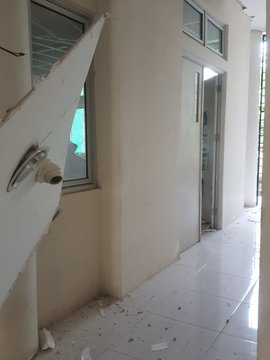 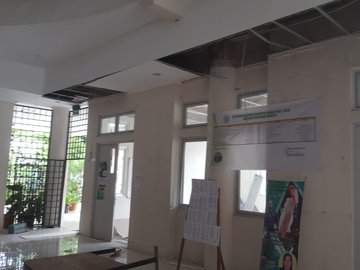 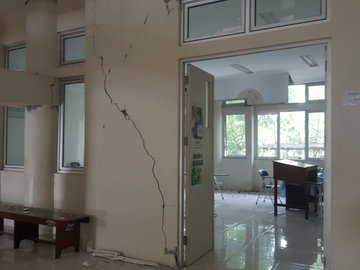 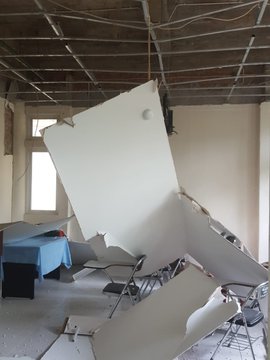 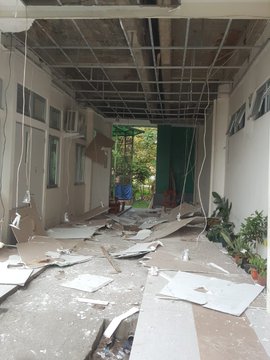 Deadly earthquakes are common for Indonesia and its roughly 260 million people. In 2004, a tsunami generated by an earthquake largely destroyed the city of Banda Aceh, killing about 225,000 people in more than a dozen countries.

In 2018 alone, six quakes had at least a 6.0 magnitude. More than 4,300 people were killed in an earthquake and subsequent tsunami in Sulawesi in September 2018, and the previous month, a magnitude 7.0 earthquake killed more than 550 people when it struck the island of Lombok, near Bali.